When you look at the idol of Natraj, the first thing you notice is Shiva, who is dancing in between a huge cosmic circle that has tiny flames of fire coming out of it. This is the cosmic circle is known as Jwaala Maala Aabha Mandala. Jwaala  is the illuminating flame of fire. Maala is a ‘Hindi’ word for garlands. Abha means splendour or that which has splendid beauty and mandala means aureole or corona, which is the circle of bright beam-that surrounds the body of a deity or spiritual awakened soul. Thus, it is the huge aureole of splendorous garlands of illuminating fire that envelopes the Natraj.

The cosmic circle of Natraj is the mark of splendid beauty. This esthetic pleasure of the consistent beam that is designed with gleamy flames which adds adornment to Shiva with fervid garlands of astral fire.

This abundance of light is the cognizance that illuminates the dark depths of ignorance. The power of conscious mind is such that it sets ablaze the darkness of mind with gleam that decorates the universe. Shiva himself is the dark universe that is pregnant with the flares of lighted galaxies that garlands around him.

The universal existence,of Natraj is garlanded with the glistening flashes of agglomerated galaxies that illuminate like glorious flowers. The cosmic circle adds definition to the infinity of the universe with studded flames of brilliancy. This blazing astronomic arch that surrounds Natraj deciphers the sound of Aum. Aum is a very powerful  source of sonic utterance of words. This sonic utterance later became the cradle for communicating the pleasures and pains of humankind.

The cosmic circle implies that the dance of the Natraj brings glory to the otherwise dark and unknown universe. He sheds light upon the knowledge of the existential universe. 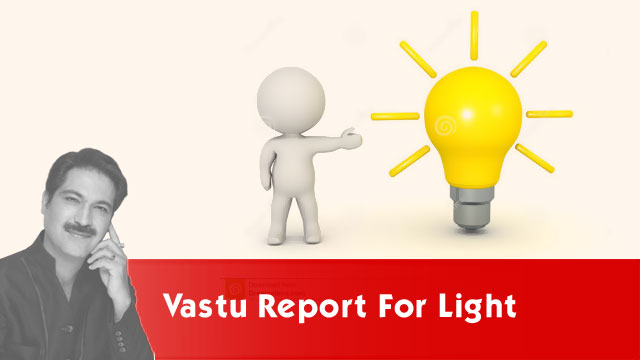