Vastu Tips And Guidelines For Factories 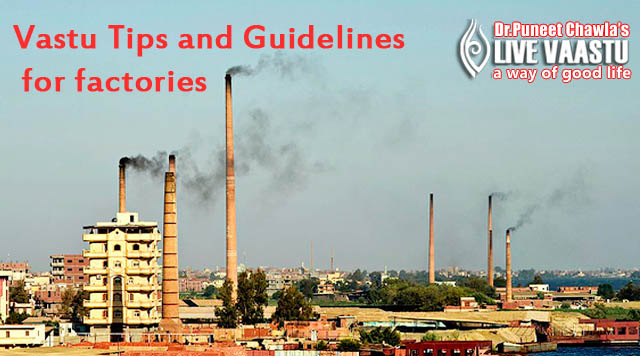 A factory premise consists of various departments and offices including the chairman’s chamber, managing partners and other important functionaries, placement of raw material stores, placement of the finished goods, security personal rooms, positioning of the canteen, pantry of senior officers and so on. All these need to be placed in proper direction and appropriately as per Vastu in order to get effective results.

In order to seek Vastu tips and guidelines for factories, it is best to consult a Vastu expert right at the time of finalizing the site for the construction of the manufacturing plant. Since a factory involves a lot of workers, depending upon the size of the business, it is highly important to see to the prosperity of the workers as well. This is dependent on the environment surrounding the factory premises as well. Following Vastu tips and guidelines for factories would ensure smooth and profitable running of the enterprise. Even the compound wall, the guest rooms and the guard rooms etc within the factory premises should be properly constructed as per Vastu guidelines.

Some of the basic Vastu tips and guidelines for factories, which involve elementary requirements of selecting a factory site, are as follows:

•    The site for the factory should be studied minutely and carefully and while doing so, the following things need to be noticed.

•    See whether there is a water body nearby or not, and if it is there, in which direction is it falling. Water bodies are favourable for a factory site only if they happen to fall in the north, east or north-eastern side.

•    See whether the area of the plot is plain or undulating or has an even slope. If the land happens to be plain, it is fine for a factory site, but if it has a slope other than in the west, south or southwest, such a site cannot be used as factory premises.

•    The site proves to be exceptionally good if there are high raise constructions towards the south, west and southwest.

•    A site having open spaces and water bodies towards the north, east and north east, and these constructions happen to be low in height, then such a plot proves to be highly beneficial for a factory premise.

•    The south, west and south west should not have large stretches of open land. If a land has this feature and if there lies no possibility of this area getting populated and blocked int he future, such a site should not be opted for.

•    An undulating land is not acceptable for factories, only if this undulation can be levelled should the site be used for a factory, not otherwise. 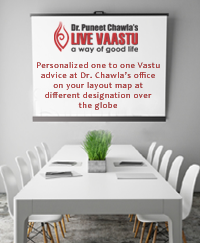 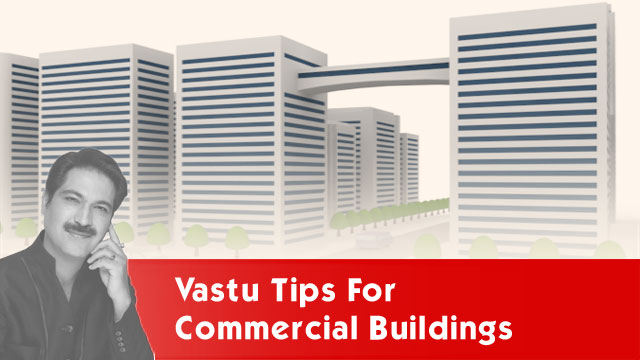 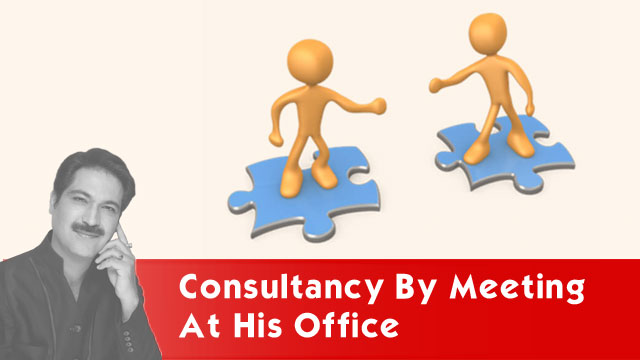 Consultancy By Meeting At His Office 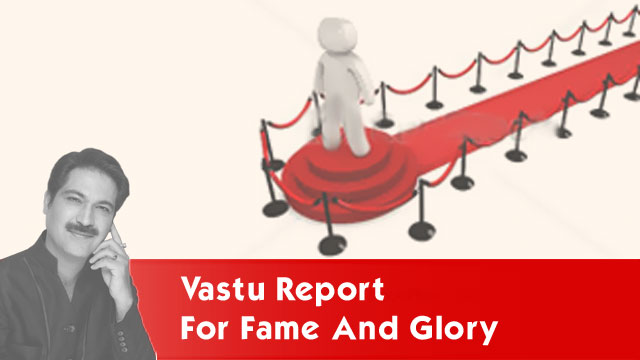