Shiva is Supreme, we all know this. In fact, He is one of the most loved and worshipped deities in Hinduism. being a favourite to one and all, Maha Shivaratri, the birthday as well as the wedding night of Lord Shiva with Goddess Parvati, is quite popular and people perform various puja paraphernalia on this day, every year, to appease the Lord. However, very few people are aware that every month too there comes a Shivratri when one can appease the Lord who wholeheartedly listens to his devotees and even carries out their wishes provided they preach him with full love and devotion. Actually speaking, there is no fixed time or date assigned to please Lord Shiva, a person with a pure heart can do it anytime of the day and on any day of the year.

Masik Shivratri, as it is called, is practised on the Chaturdashi tithi (14th day) during Krishna Paksha every month and is believed to be a great festival of convergence of Lord Shiva and Shakti. And the Masik Shivratri int he month of Magha is what is known as Maha Shivratri.

In my years of practise and discourses that I have offered all across the globe, I have seldom found people who are aware of this difference between Masik Shivratri and Mahashivratri and hence believe that there is only one day in a whole year when Lord Shiva can be appeased. In fact, every month we can devote ourselves completely to the lord on this auspicious day of Shivratri and seek blessings from the Lord in more ways than one.

Shiva is believed to have appeared in the form of Linga in the midnight of Maha Shivratri and on the same night he is even believed to have tied the know with Goddess Parvati, hence this day is doubly auspicious for all Shiva devotees who eagerly and most excitedly look forward to celebrate it.

If we talk about Maha Shivratri, some schools like the Amavasyant School believes it comes in the month of Magha while as per the Purnimant School, it falls in the Phalguna month as per Hindu calendar. However, both believe it is the naming convention of lunar month which varies but they celebrate all Masik Shivratris on the same day.

As per Indian Mythology, in the midnight of Maha Shivaratri, Lord Shiva appeared in form of Linga in the midnight of Maha Shivratri and Shiva Linga was worshipped by Lord Vishnu and Lord Brahma for the first time. Hence Maha Shivaratri is even known to be the birthday of Lord Shiva and devotees worship Shiva Linga during Shivaratri. Devotees keep a fast on this auspicious day which even happens to be the wedding day of Lord Shiva. I have studied the Puranas and Upanishads very deeply and what I have come across is that as per our scriptures even Goddesses like Saraswati, Lakshmi, Sita, Rati, Savitri and Parvati observed a fast on Maha Shivratri so as to showcase their love and devotion towards Him.

Whatever be the past beliefs, I know, and strongly believe, that Shiva is Supreme and to be One with Him you need to praise and devote yourself to him with intense and unconditional love and devotion. Shiva is also called ‘Bholanath’ because he is very simple by heart and listens to the prayers of his devotees very fast. 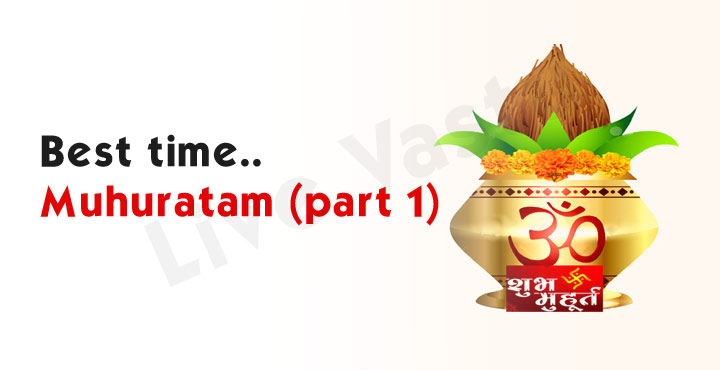